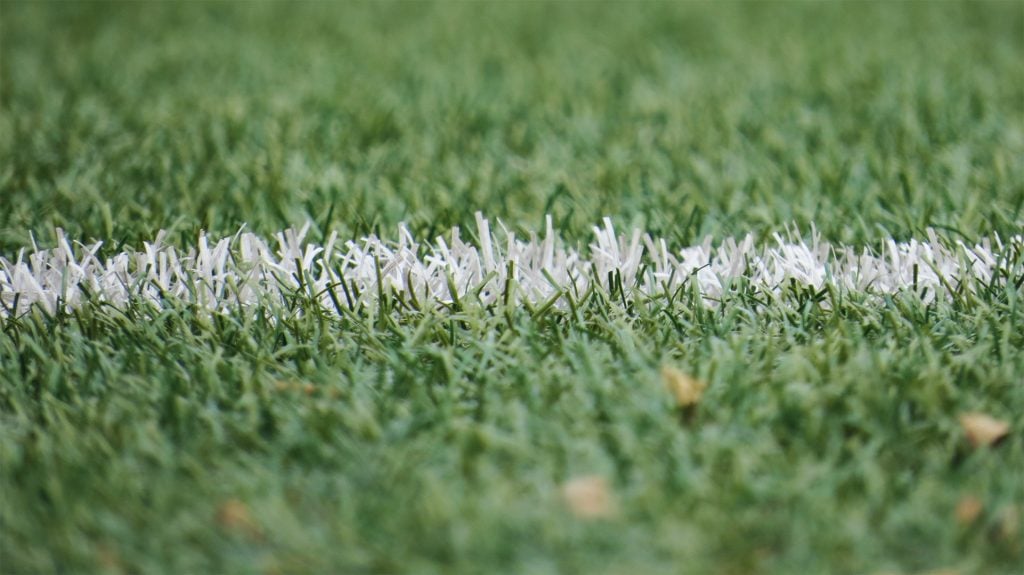 Growing up I was obsessed with the Super Bowl. Being a Bears fan, you know that this not because my team was a regular attendee of the “Big Game”, but instead I was a huge fan of the commercials. Due to the overwhelming amount of press releases and teaser trailers for the game, I knew […]

While the Super Bowl game itself is the real reason sports fans watch the “Big Game”, the commercials aired during the event are a HUGE factor in Super Bowl viewing. With Super Bowl ads being so expensive, advertisers want to stretch the value out of their ad spot. This desire to get the most out […]