Instant Search Function Has Been Dropped by Google? 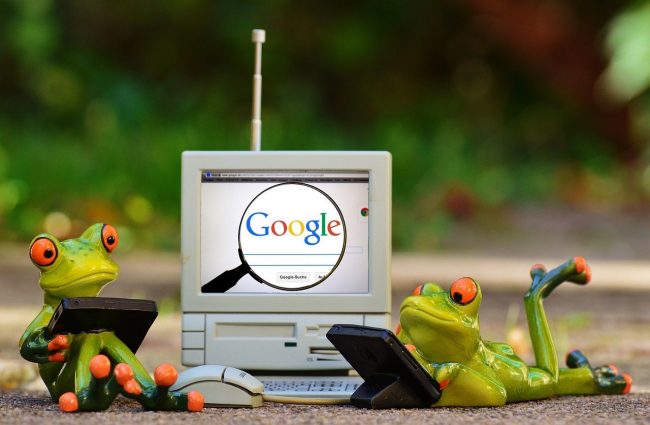 In latest news, Google is getting rid of its landmark instant search feature and this Columbus web design company is here to tell you all about it.

Google Instant Search feature was introduced in 2010, by Google’s then vice president of search and user experience, Marissa Mayer. Marissa referred to it as a “fundamental shift in search”. This was a huge event and covered by all major media outlets of the time.

When a user activated Google Instant Search, they saw search results as soon as they started typing. They were also being shown a range of possible queries in grey to refine their options, all before ever hitting the “Search” button.

Google estimated that Google Instant will save people an average of 2-5 seconds per search. The rationale behind this was that we read faster than we type, and predictive search pretty much takes typing out of the equation.

It was estimated at the time that if every Google user around the world switched to Instant, they’d save 3.5 billion seconds a day, or 11 hours per second.

It was a good plan back then. But now the world has changed and Google had to change with it.

Web browsing is no longer only restricted to PCs and laptops. The world has seen a revolution in terms of how internet is accessed. Now over 50% of all Google searches are conducted on mobiles and other devices and these numbers keep growing. This has called for a change in the game plan.

A Google spokesperson had this to say in an interview with Search Engine Island: 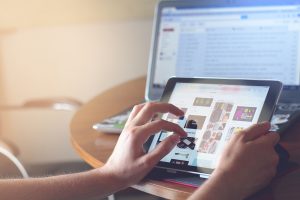 “We launched Google Instant back in 2010 with the goal to provide users with the information they need as quickly as possible, even as they typed their searches on desktop devices. Since then, many more of our searches happen on mobile, with very different input and interaction and screen constraints. With this in mind, we have decided to remove Google Instant, so we can focus on ways to make Search even faster and more fluid on all devices.”

Worry not, recommended search results powered by auto-complete will still show up in the standard drop-down menu. However, the results page won’t render in real time. Users have always had the option to turn off Instant Search, but now it appears it will be gone for good to create a consistent experience across desktop and mobile.

This move comes as no surprise. As mobiles have overtaken desktop searches, search engines and websites alike have to adapt and keep updating themselves in order to stay relevant.

PREVIOUS
Advanced Tactics to Boost your Facebook Ad ROI Overnight
NEXT
Is Your Email Newsletter Formatted to Perfection?
Blog Archives

Get a Free Quote