DDoS Attacks; What are they and How can they be prevented?

DDoS attacks (Distributed Denial-of-service) have become increasingly common in the last few years and even more so over the previous year. Netscout announced findings from its bi-annual Threat Intelligence Report; that there was a record-setting 10,089,687 DDoS attacks observed during 2020. That brings up questions; what are DDoS attacks and why they should be concerned about them. 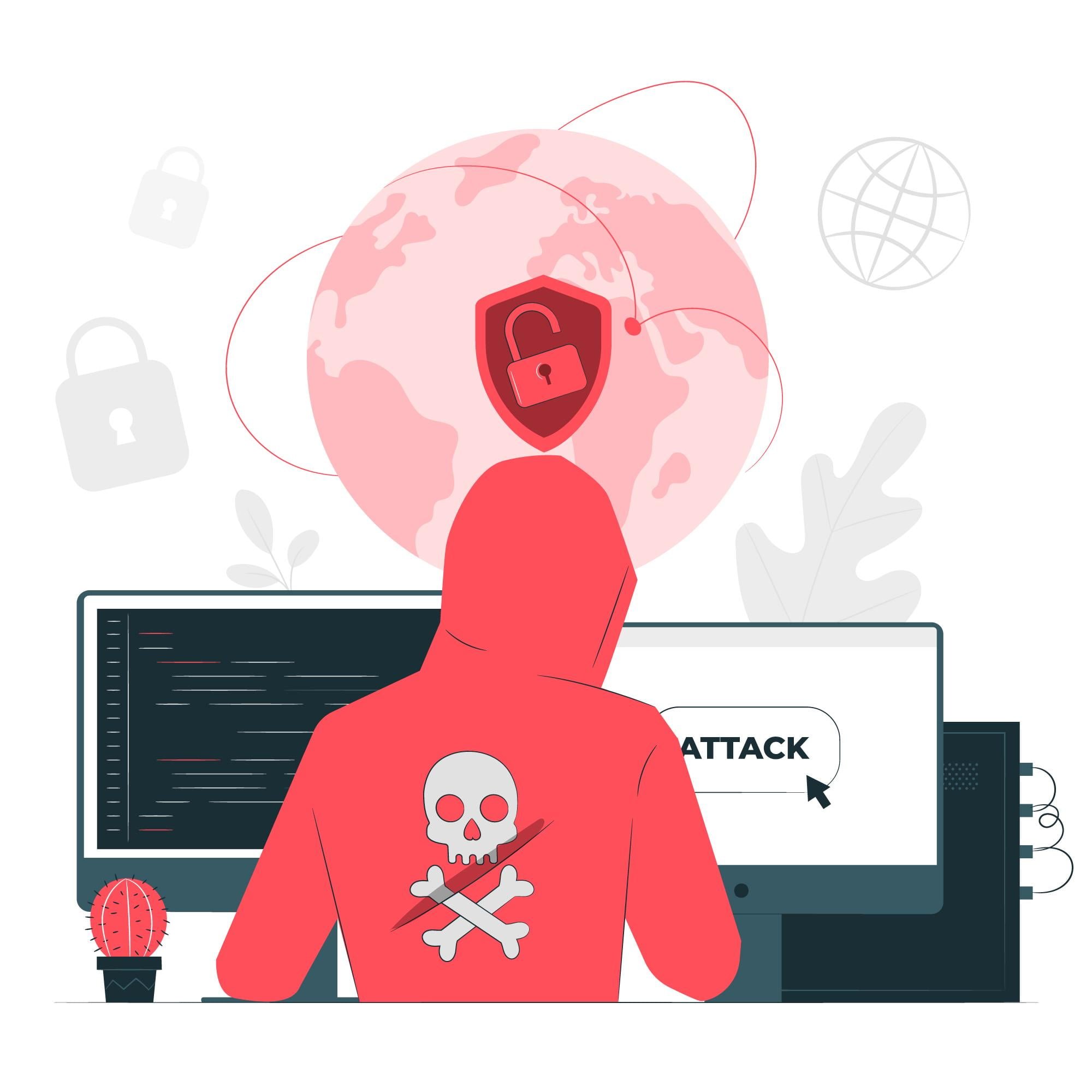 What are DDoS Attacks?

DDoS attacks are non-intrusive internet attacks made to slow or take down a website by flooding the network, server, or application with fake traffic. The objective of the attack is to prevent legitimate users from accessing your website. For the attack to be successful, the attacker must send more requests than the server can handle, or in some cases, by sending bogus requests.

What is the Goal of DDoS Attacks?

Some attackers run ransom campaigns asking for payment to stop the attacks. This type of attack started around 2014 and primarily focused on Bitcoin exchange sites and financial institutions. However, it has evolved and is being used to target websites of every size.

Some attacks occur in the guise of hacktivism or when hackers want to spread a message. Hackers sometimes conduct attacks to show off to peers within their community and gain bragging rights. Often they target well-known organizations and governments.

Hackers-for-hire can also use DDoS attacks to damage a site’s reputation or cause pain. These attacks are becoming increasingly popular with competing businesses and drive-by competition, boredom, or the need for a challenge.

The most basic prevention tactic against a DDoS attack is to allow as little user error as possible. Using strong security practices will keep your network from being compromised. Use complex passwords that change regularly, anti-phishing methods, and secure firewalls that allow little outside traffic. These techniques may not stop DDoS attacks but will serve as a crucial security foundation.

Outsourcing DDoS prevention to cloud-based service providers offers many advantages. The cloud has more bandwidth and resources than a private network likely does. Cloud-based apps can absorb malicious traffic before it even reaches the intended destination.

Understanding the warning signs of DDoS attacks is crucial. Some symptoms include network slowdown, spotty connectivity on intranets, or intermittent website shutdowns.

Sometimes it is just easier to leave it to those that know exactly what they’re doing. If you need help securing your website and can’t figure it out yourself then Nextfly Web Design can help. Just contact us today!

PrevPreviousBuilding Your Dream “Home”
NextDo I Need Add-ons For Elementor?Next

Ready to be Our Next Client?