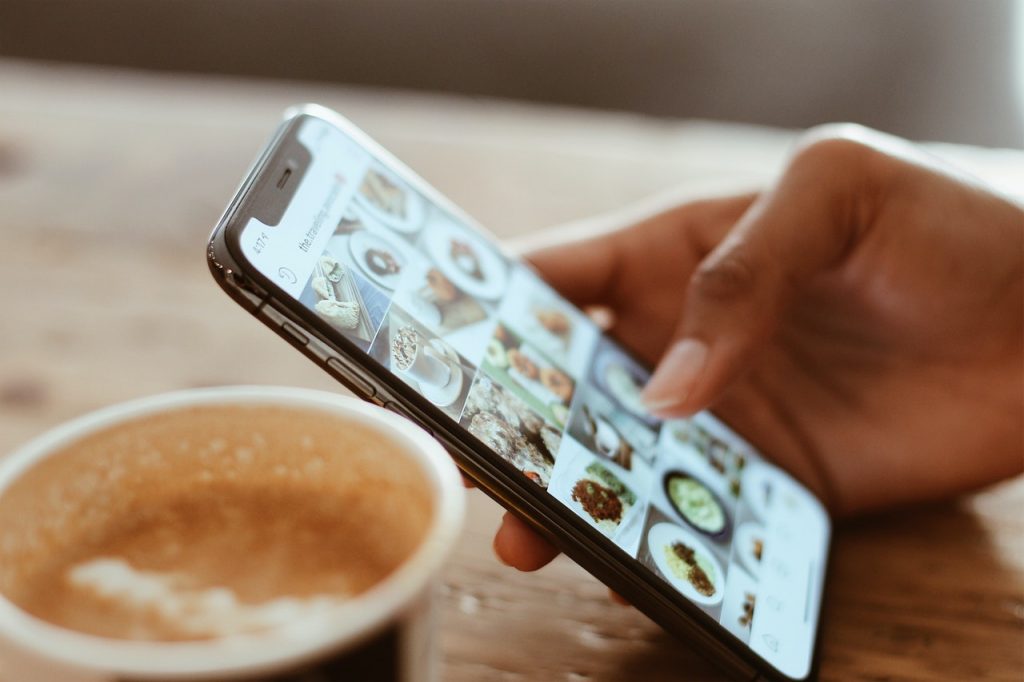 With social media dominating most of our off time, it is important to understand how to reach your target market. How many people are on social media? Across the globe, there are over 3.81 billion social media users. That means that almost 50% percent of the world has access to a social media account. That […] 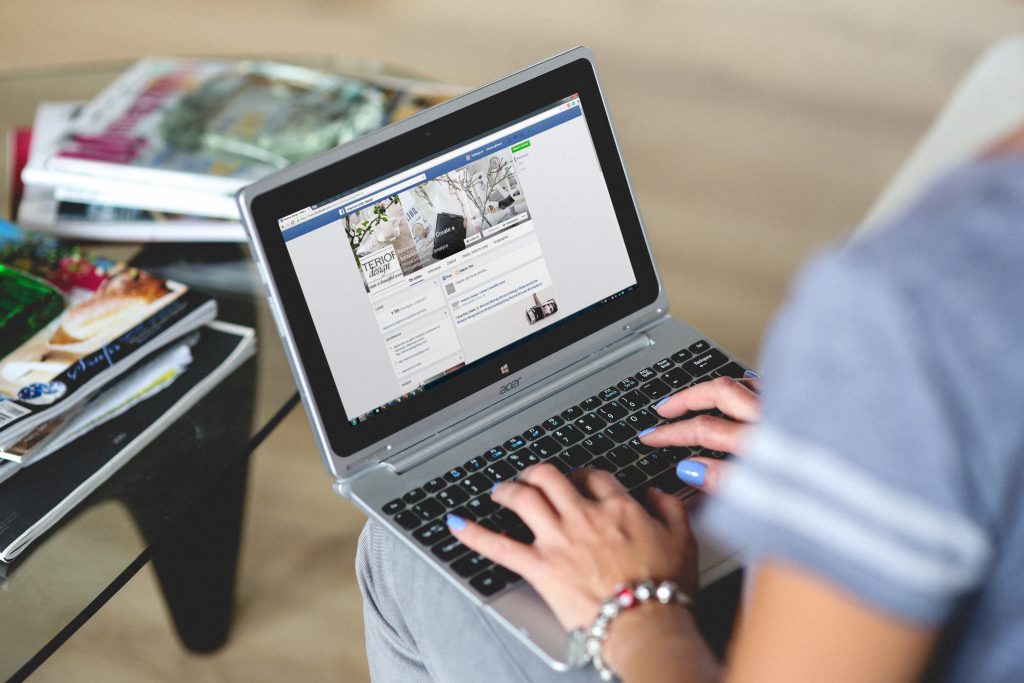 We are nearly five months into 2019 so the new social trends of the year have really shown up. This doesn’t just apply to personal accounts or those of bloggers. You can also apply trends to your business social media. Social media is turning around to be all about trust. It’s no longer about painting […] 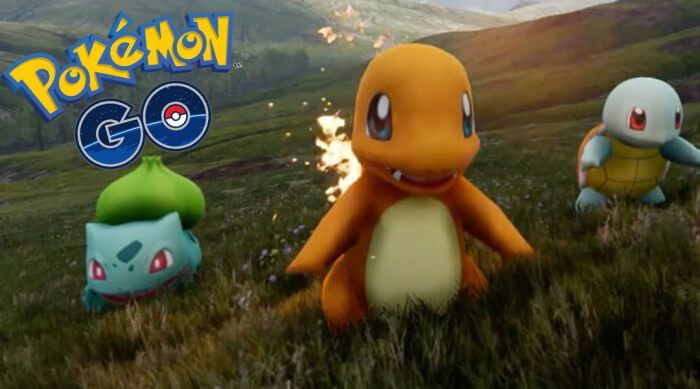 It’s 2016 and I believe that the traditional iOS keyboard with its plain jane emojis – are already out of date. Even the new ones they haven’t developed yet are. You might think that is a bold statement, but in many cases –  it’s true. Why’s this? iPhone Keyboard Apps!  Now, I’m not going to sit […]

Networking On The Golf Course In Phoenix

I have always enjoyed the game of golf.  Here in Phoenix it is a way of life.  We live in one of the most beautiful places and to be able to play golf here is a luxury.  I’ve dealt with companies in the past that focus their marketing efforts toward golfers.  After all, they are a […] 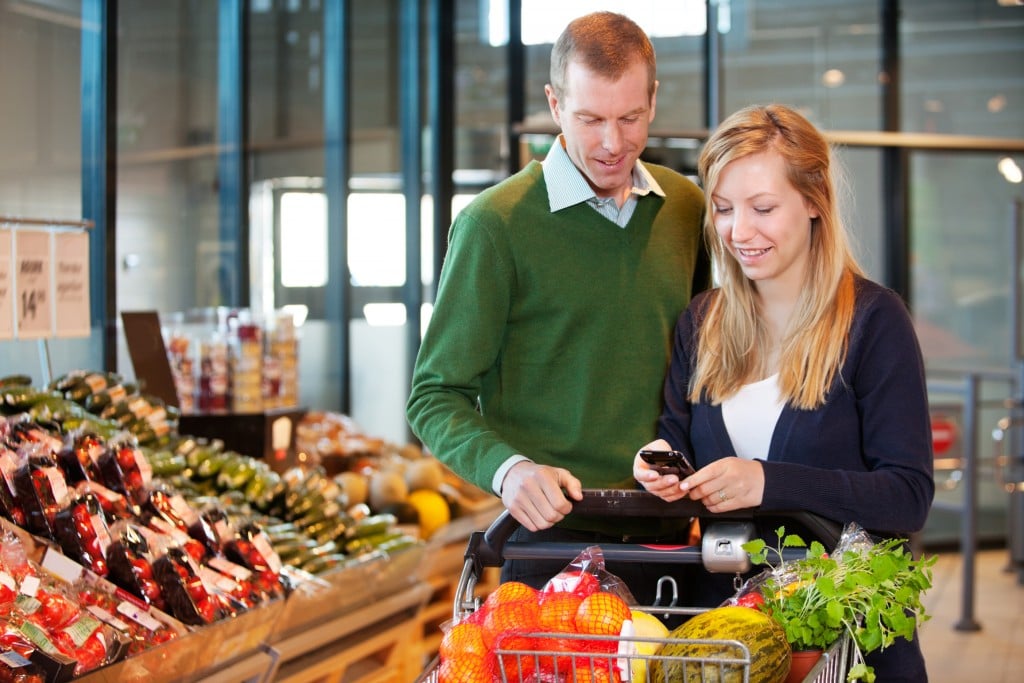 Do you love grocery shopping? I do! And I love food! My favorite part is trying the samples they have out, as they promote a new food or recipe. I get that not everybody enjoys going grocery shopping and it isn’t always a fun experience, but either way it is a chore to be done. […]

Have you heard about SnapChat?! 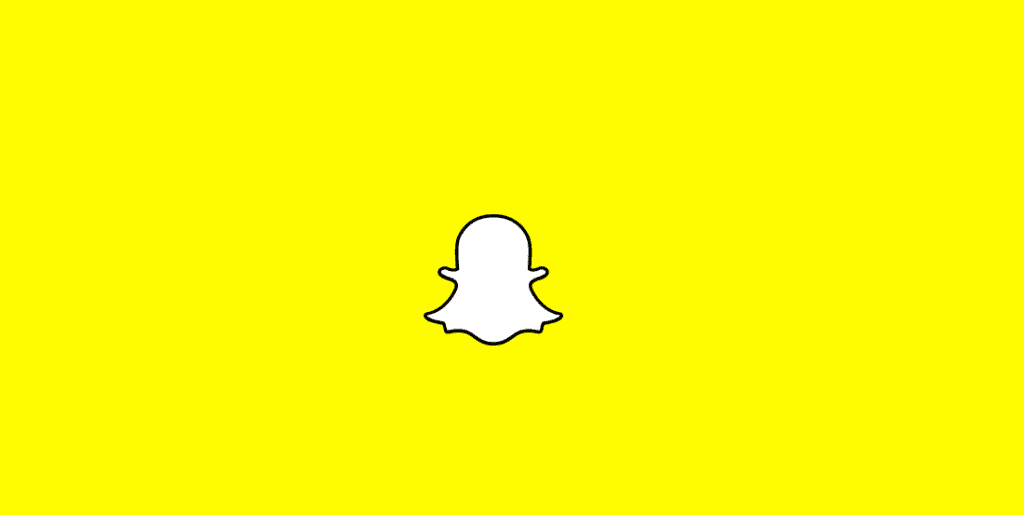 There is an app you can download call SnapChat, a very popular mobile messaging app. Maybe some of you have heard about it? Maybe you have just started using it? It was created back in 2011 but, it seems as if it is a new app to most people because of the publicity it is […]

Have you heard of the app, Perch? It’s an app for small businesses that delivers a live, personalized stream of social media and promotion activity for businesses in the neighborhood. You choose your competitors and keep up with their content on Facebook, Twitter, Yelp, Google+, Instagram, Foursquare, Groupon, and Living Social. Everything is in one […]